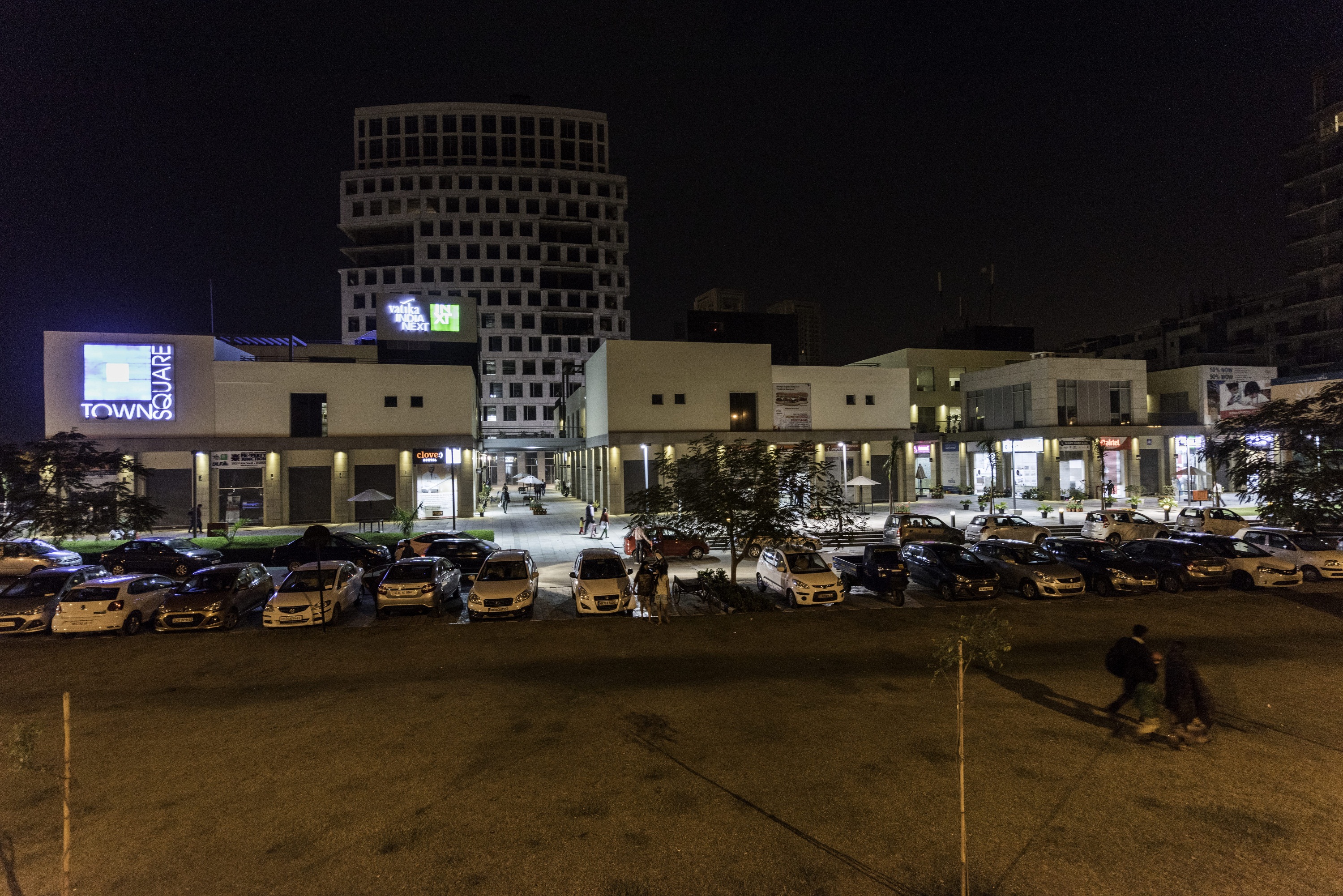 Millennium City Gurgaon in the recent time has become a leading financial and industrial hub with the third-highest per capita income in India. The city has 3,775 sq ft of modern retail space per 1,000 population.

It is relatively young, when compared to other cities like Delhi, Mumbai and Hyderabad and has most of the retail sector in the modern format with a striking 78 per cent being concentrated in malls. The Millennium City also leads in the modern retail space for households earning more than `300,000 per year, closely followed by Central Delhi, Noida and South Delhi. The concept of mixed-use spaces has contributed to the ample modern retail space in Gurgaon, and owing to the corporate character of the city, ground floor retail spaces in office buildings add to its modern retail footprint. END_OF_DOCUMENT_TOKEN_TO_BE_REPLACED

Vatika isn’t in the business of building and selling houses. Rather we define our business as creating and sustaining fulfilling lifestyles. It’s a big difference from how the real estate industry works, because it shifts the focus from sales and transactions to experiences and relationships. And it makes ‘service’ an integral part of our offering to you.
0124-4355 555 is your gateway to a range of services that make owning a Vatika home a pleasure and a privilege.